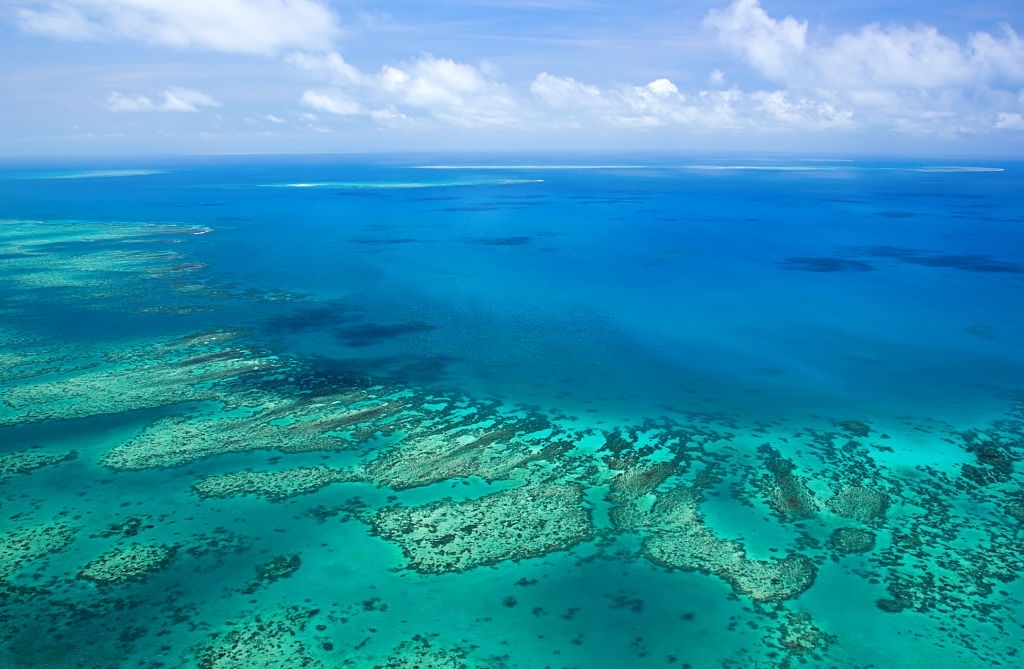 FIVE Places You Must Visit Before They VANISH

Geologists forecast that up to 90% of the Great Barrier Reef will be vulnerable by 2030. In 40 years’ time, ice on the tallest free-standing mountain in the world, Mount Kilimanjaro, may be a thing of the past as the glaciers are definitely receding. Scientists have calculated from 1912 as much as 85% of the ice has melted at the summit.

A good number of the world’s natural attractions are under threat of disappearing thanks to increased human activities coupled with cyclical changes in climatic conditions. So make haste and pay a visit to these places when traveling the world because for one reason or another … they might cease to exist in your lifetime!

Belize has one of the most diverse reef ecosystems in the world. It’s also a nice home to rays, sharks, sturgeon, spiny lobsters, and manatees. A 700-mile section of this reef which stretches from Honduras to Mexico suffered unimaginable severe bleaching of the corals in 1998 due to the El Niño of that year. And close to half of its coral in many areas including much of its exclusive staghorn coral (responsible for reef-building) was lost.

Ever since this fatefully happened, the reef has significantly reduced in size. Primarily the causes are global warming, agricultural pollution, increased tourism, and invasion of cruise ships. We always hear that sunscreen on our bodies and other pollutants rub or wash off while we’re in the water and damage the environment around us. I believe it!

Africa’s Congo Basin spans more than 1.3 million square miles & six countries – making it the second-largest rainforest in the world right after the Amazon. Up to two-thirds of this biodiverse basin is made up of 10,000 distinctive flora and fauna with over 1,000 bird species, and 400 different kinds of mammals.

Spanning the basin’s swamps, rainforests, and savannas are throngs of elephants, buffalo, and gorillas – making it liable for nearly half of the world’s oxygen. In fact, 700 mountain gorillas remain on the planet. Only 450 remain in the Congo Basin. The gorillas are under the threat of extinction due to never changing logging and poaching, deforestation, and mining.

Did you know tropical rainforests such as the Congo Basin produce 40% of the world’s oxygen? In addition, they serve as a crucial source of minerals and medicine?

The UN predicts much of this could be lost by 2040 unless uncompromising conservation measures are taken. If you want to experience the Congo basin, include it in your world travel schedule before it is too late.

Sitting at 1,312 feet below sea level, the ancient Dead Sea is the lowest point on earth. It’s also 10 times saltier than seawater which in fact is why you can easily float on it and has an abundant history of healing (loaded with therapeutic & restorative minerals). In the last 40 years alone, the Dead Sea has shrunk by a third and more than 80 feet lower! Restaurants and seaside resorts, which once stood miles away from the seashore, are now relatively close to it.

The River Jordan’s drainage is the lake’s sole source of water and nearby nations still continue their record usage. Other dangers include drying up from water evaporation and agricultural activities. All this plus industrial mineral extraction by cosmetic companies further poses the greatest threat to the existence of this lake and scientists say it could disappear or at least change in the next 50 years.

Make a plans; the Dead Sea is in danger of extinction. Pay a visit and give yourself a face salt scrub!

Nearly half of the world’s tiger population is found in the Rajasthan region. This makes it one of the more perfect spots to take a glimpse of these magnificent creatures. It’s believed that one tiger is killed every day for use in Chinese traditional medicine. To bring into perspective why you need to visit this place, picture this; at the turn of the last century in 1900, more than 100,000 tigers roamed the wilds of India.

Tigers that are tagged in this region are constantly disappearing and the locals seem to think the Forest Department isn’t taking it as seriously as they hope. This region is noted for its abundance of national parks and wildlife sanctuaries including Keladevi of Bharatpur, Ranthambore Park of Sawai Madhopur, and Desert National Park of Jaisalmer. Other preserves like the Sariska Tiger Reserve of Alwar lost all of their tigers to poaching.

Today less than 3,900 exist! That should give you a few 1000 reasons to visit Rajasthan in Northern India.

Animals like the Siberian crane and Yangtze finless porpoises are found exclusively in the Yangtze River basin. This basin is home to 400 million people not to mention the dwarf blue sheep and the giant pandas too. The Chinese government decided to build the massive Three Gorges Dam that poses the greatest threat to the extinction of these exotic creatures and the basin itself.

Extensive deforestation has occurred in this area in addition to pollution from shipping, agriculture, and raw sewage as well. Before a looming earthquake hits, make your way to this basin to see these unique creatures it plays host to.

While the exact time any of these locations will totally disappear from the face of the earth is not clear, one thing is apparent — it won’t be long before they vanish. This makes it paramount to tour any or all of these destinations when traveling the world lest you read about them in the history books.

There are loads of other amazing places now performing disappearing acts I haven’t mentioned. I’ll be sure to update this story regularly.

Have you visited any places mentioned? 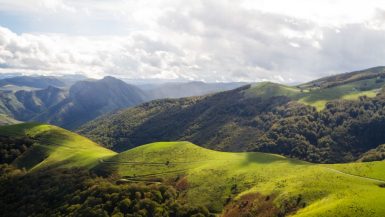 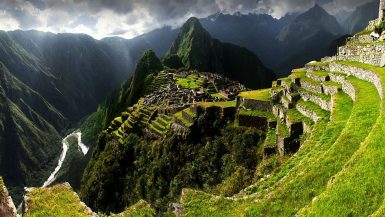 # Machu Picchu – A Step Back in Time 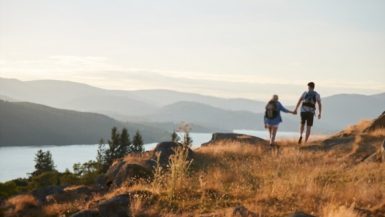