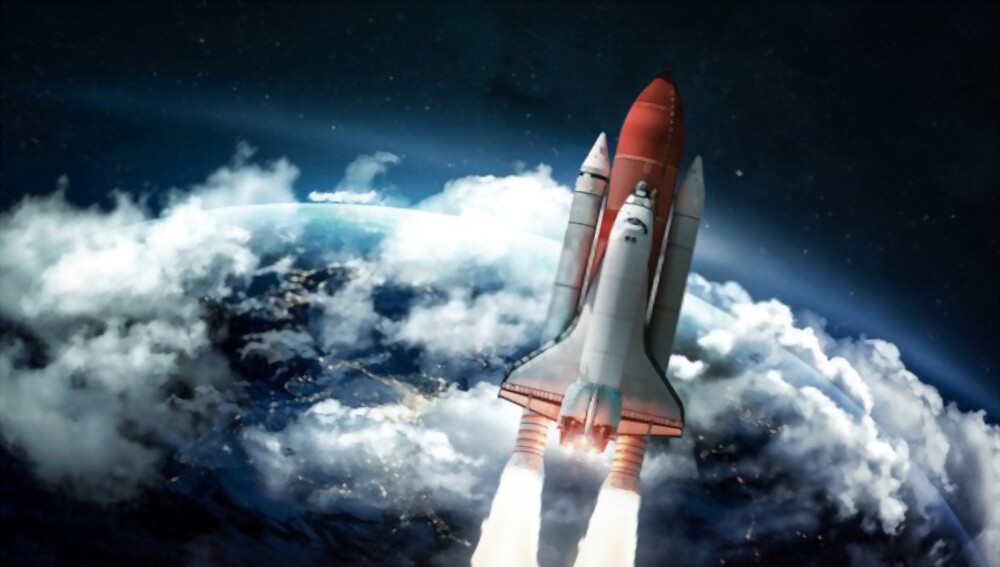 * Where is NASA Located? What is NASA?

The National Aeronautics and Space Administration, better known by its acronym NASA, is the government agency responsible for most of the United States civilian space program. Aeronautical research is also NASA’s domain. Since its creation in the late 1950s, NASA has played a dominant role in human space flight, solar system exploration and space research.

Some of the most outstanding achievements of the agency include the manned space programs Apollo, the American space shuttle, the international space station (in cooperation with several countries), space telescopes like Hubble, exploration of Mars by the Viking space probes and MER, as well as that of Jupiter and Saturn by the Pioneer, Voyager, Galileo and Cassini-Huygens probes.

Where is NASA located on the map?

NASA’s headquarters is home to the US Civil Space Agency and is located in the nation’s capital, Washington. It contains the headquarters of the National Aeronautics and Space Administration. The headquarters are in a complex of two low-rise buildings located at 300 E Street ESW. This NASA facility is home to the NASA administrator’s office and the branch offices that coordinate the activities of NASA’s 10 NASA centers across the country as well as numerous secondary facilities:

The headquarters also houses an auditorium that is used for conferences and events organized by the agency, a library, the department devoted to the history of NASA, archives and facilities used for the production of broadcasts of the channel NASA TV.

Did you know
where NASA is in the World? 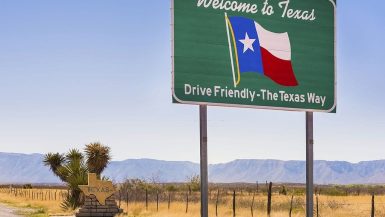