** Where is FINLAND Located? [Finland Map]

Where is FINLAND located on the map?

Finland is a country that’s located in Northern Europe – almost one-third of which is situated north of the Arctic Circle and is currently a member of the European Union. In Finnish, the country is named “Suomi” while the term “Finland” is actually Swedish!

Where is the country of Finland situated? Where is Finland located on the world map? Here’s the answer and more … Finland is bordered on the north by Norway, on the east by Russia, and Sweden lies to the west. While the Baltic Sea borders the south (Gulf of Finland) & southwest (Gulf of Bothnia), the Ahvenanmaa archipelago (Åland Islands) comprises around 6,500 islands within the Baltic. 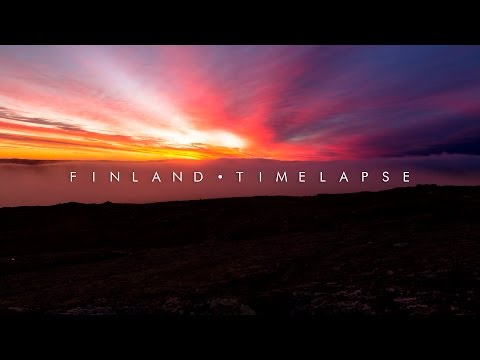 Where is the country of FINLAND situated?

Scandinavian Shield is made up of the crystalline and metamorphic rocks of the Scandinavian Shield. Finland is a country of plateaus, with average altitudes varying between 120 and 180 m above sea level. The terrain, usually tabular, becomes more hilly in the north. from the country, near the chain of Scandes. It occupies the northwestern tip of Finland. It is dominated, near the Norwegian border, by the Haltiatunturi (1,328 m), the highest point in the country. The most northerly part of Finland, beyond the Arctic Circle, is called Lapland.

The whole country was covered during the Quaternary glaciations by a vast ice sheet whose maximum thickness (around 3,500 m) was located north of the Gulf of Bothnia (see glacier, ice age). The glacial footprint is present everywhere (moraine deposits, moutonne rocks, lacustrine basins). The plateaus, planed by glaciers and dotted with lakes, are surmounted by accumulations of fluvio-morainic debris. These subglacial channels form, after the melting of the ice sheet, mounds several tens of meters high and aligned for several hundred kilometers.

What is FINLAND known for?

Oftentimes Finland is consistently ranked as being one of the happiest countries in the world. This is due to universal healthcare, higher incomes, and a higher education system. It’s also famous for the Lapland region, beautiful northern lights, saunas, weird and quirky food tastes as well as an equally bizarre wife-carrying contest each year. Oh yeah … Santa Claus lives there too.

Did you know
where FINLAND is in the World?