* Where is PERU Located? [Peru Map]

Where is PERÚ located on the map?

Peru is a country in western South America, bordered on the north by Ecuador and Colombia, on the east by Brazil and Bolivia, on the south Chile and on the west by Pacific Ocean. The total area of ​​Peru is 1,285,215 km2, making it the third country in South America after Brazil and Argentina. Lima is the capital of the country and its main economic center.

Adventure, Culture, and Food … but mostly adventure … and food!

Peru has quickly become one of the world’s top gastronomic countries — a country with 28 individual bio-climates and just as many diverse ethnic cuisines. Some of the more famous dishes include Ceviche (national dish), Lomo Saltado, Empanadas, Tiradito, Butifarra, Chicharrón, and Cuy. Yes … Cuy, that ever so succulent Andean delicacy called “guinea pig meat” usually served whole and baked or barbecued.

Many Peruvians today maintain a link to their Quechua heritage and culture dating back to their Incan ancestors. Take their superbly and colorfully woven artisanal handicrafts for example. Most are extremely hard working, polite, and curious about tourists.

Now on to the adventure — impressive ancient ruins lie within the Sacred Valley and Machu Picchu itself. But there are many more civilizations like the ancient cultures of Lake Titicaca, Puno, Chan Chan, and whoever carved the Nazca Lines in the desert soil. All of this is best experienced through what Peru is known for, trekking. Hiking the Inca Trail during a 4-day trek. There are dozens of treks and climbs in and around the icy Andes mountain range, the Amazon wetlands & rainforest, and great surfing on some of the world’s most beautiful beaches.

Where is the country of PERU situated?

On November 19, 2002, Peru adopted the Organic Law of Regional Governments. As a starting point for the devolution of a highly centralized administrative power, the law aims at defining the principles governing regional administrations and determines the competencies between municipalities, regional administrations, and the State. Since then, Peru has been divided into 24 regions (divided into provinces), to which must be added the province of Lima, a special status entity, distinct from the Lima region.

The district is the smallest administrative division. Each district is run by a municipality, headed by a mayor. Regional governments consist of a regional presidency, a council and a co-ordinating council:

Tourism in Peru began to develop in the 1990s with the stabilization of the economy and the construction of tourism infrastructure. Today, tourism is the third largest industry in the country after fishing and mining. Tourism is directed to archaeological monuments, ecotourism in the Peruvian Amazon, cultural tourism in colonial cities, gastronomic tourism, adventure tourism and balneotherapy. According to a studies by the Peruvian Government, the satisfaction rate of tourists visiting Peru is 94%. Tourism is the fastest growing economic activity in the country, increasing every year by 25% over the past five years. Tourism is growing faster than any country in South America. The countries with the highest number of tourists are the United States, Chile, Argentina, the United Kingdom, France, Germany, Brazil, Spain, Canada, and Italy.

The coastal plain is a narrow strip of desert land that runs the length of the country. The many rivers that are born in the Andes and descend to the Pacific have allowed irrigation of the region, originally very arid. It is in this coastal plain that are concentrated most of the cities and the Peruvian industries.

East of the coastal plain, the sierra covers about 30% of the area of ​​Peru. It is an upland region that includes the very high mountain ranges of the Andes, high plateaus, as well as gorges and deep valleys. 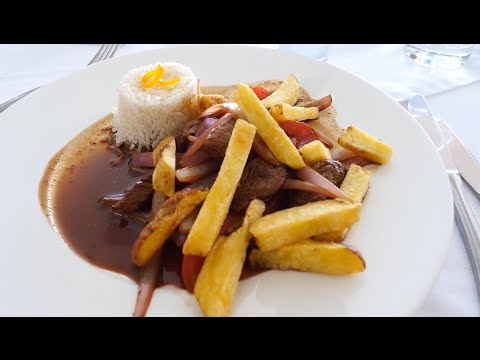 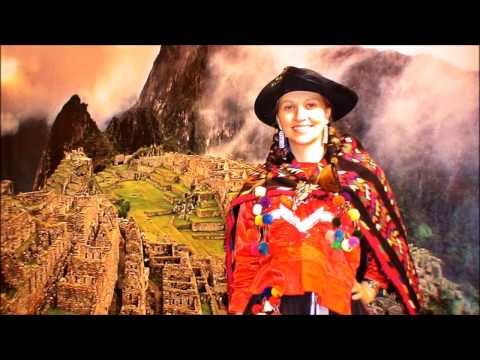 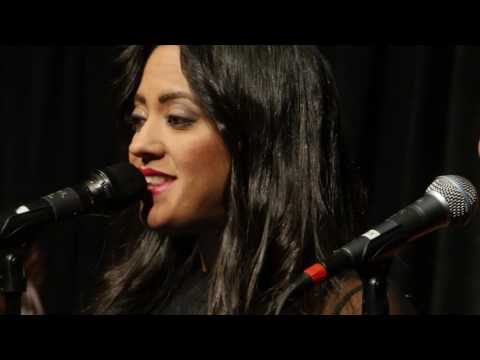 A little history on PERÚ

Peru was initially settled by different tribes during most of its ancient history. In the 12th century, Manco Cápac, the founder of the Incan empire formed the small city-state of Cuzco in the 12th century from the Killkes tribe (a pre-Incan group from 900-1200 AD). The Incas would naturally expand and conquer Peru, most of Ecuador, parts of Bolivia, and northern Chile and became highly developed until the Spanish arrived in 1531.

Francisco Pizarro was a Spanish Conquistador  who conquered the Incas and captured Cuzco in 1533. The Spanish soon discovered gold and silver in the Andes Mountains and Peru became one of great importance to Spain’s wealth and power. In 1535, Pizarro established the city of Lima. Lima became the capital of the entire area and is a major world city to this day. Peru eventually declared their independence in 1821 and was able to defeat the Spanish and become a free country. This in part was because of the help of famous South American liberation heroes: José de San Martín and Simón Bolívar.

How’s the Weather in PERU?

Perú is arid and mild on the coast, temperate to downright freezing in the Andes, and warm and humid in jungle lowlands as you’d expect.

The driest months are January and February especially in the areas of the Rhône valley and the Engadine where temperatures range from -2 to 7 °C (28-45 °F). The rainy season begins from May-August. May is the off-season so mostly quiet and rainy.

Summer lasts from June to August where the weather is mild and great for sightseeing but naturally be prepared for the crowds. Summer temperatures range from 18 to 28 °C (65-82 °F), sometimes becoming warmer during especially hot summers. There is a cool, dry breeze up in the higher elevations.

Autumn is September-October and is a good time to go on a breathtaking hike when the air starts to get a little chillier with daytime temperatures at 8 to 15 °C (46-59 °F). Winter lasts between December and April.

How to prepare for PERÚVIAN weather

The BEST time to visit PERÚ

The best time to visit Perú is during the shoulder seasons, between April and June, and September to October, when the weather is on its best behavior, and the tourists are fewxxxxxxxxxxxxxxxx.

Did you know
where PERU is in the World?